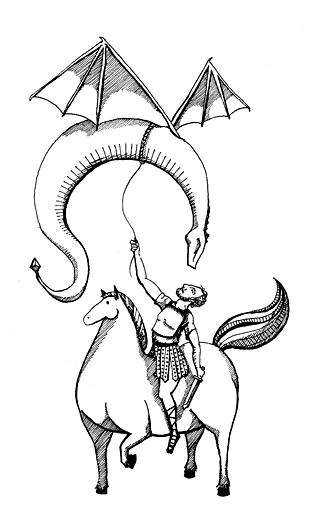 It’s been my birthday weekend, I’ve got the luck to have been born on St. George’s day, which I’ve noted before.  This year it has been great and kind of whirlwind and a well-timed tax return and long-planned time off have eased the fun.

We got weekend passes to Bridgetown Comedy Festival, which has been amazing overall.  We lucked out with getting totally acme sets from both Marc Maron and Brody Stevens and a solid Never Not Funny podcast taping, among a score of other performances.

A very quick stop in at the Stumptown Comics Fest for a homonym experience and to pick up the first chapbook of The Nintendo History System and something silly for a friend.  There were so many people and it was weird to finally affirm that it was not my scene any more.  If they change venues I may go again and browse the old fashioned way, but it’s not worth my effort to court nerves attempting to find a gem in the chaff when I can get reccs from friends and buy online.

So.  27, solidly in my late twenties.  Nine years in FG, seven with Chase, over two and a half years at my job, near three years since I ended that comic, about a year and a half with the same haircut, painting my nails every week for the past year, writing more regularly for the past six months.