Ooh branding! Trina needed a logo to use for her blog/site, for Etsy and to turn into a rubber stamp to use in packaging.  She sent me a bunch of type she liked and I made a moodboard because those are fun to do while your brain thinks. 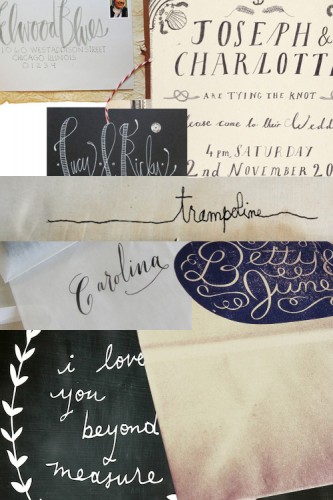 This image she liked the lettering in a bit, and it already had the right letters. 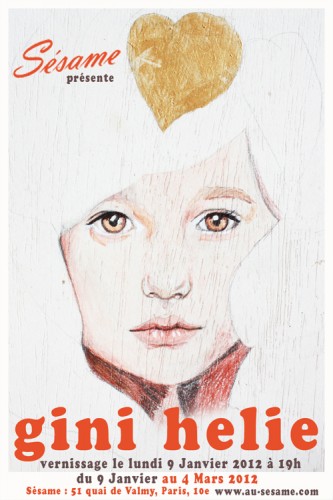 So I played with that a bit and sent it to her. 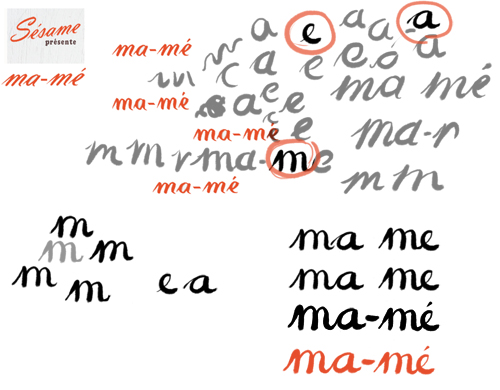 It wasn’t quite working, so I pulled out some markers and played some more. 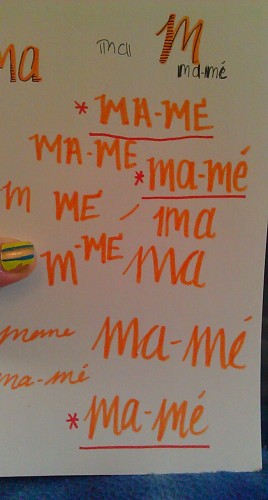 The bottom starred one she liked most.  Because she had a clear vision of the company name embroidered, I made a few of those. Embroidery is no big to me and we found one that worked best. I scanned it and spun it into the Etsy and blog/site header.

For the rubber stamp we felt the stitches wouldn’t read well, so the handwritten version Trina liked I made all high-contrast and she ordered a stamp from Simon’s Stamps.

We had a day putting together the site recently, but there’s still the niggly bits of code to muck with and setting all the widgets she wants in, so that post will come in a bit.

2 Thoughts to “Focus on branding Ma-mé, the logo”